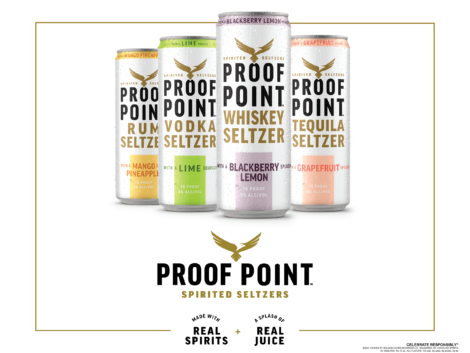 Proof Point, the newest hard seltzer from Molson Coors Beverage Company, has just arrived on shelves in 27 states, but it’s already made a splash among some of the brightest stars in music and film.

Proof Point is making a play for drinkers who are plugged into culture, and it sees an opening to connect with fans of cultural trendsetters, says Brittany Lanier, senior marketing manager for Proof Point.

“Proof Point is already proving to be the hard seltzer of choice for culture creators and trendsetters,” she says.

“We’re showing up in a new and exciting way for seltzers. We’re working with more celebrities and influencers than we ever have for a brand launch, and celebrating the people who are shaking up culture.”

Proof Point, a hard seltzer made with real spirits and juice, has collaborated with some of pop culture’s biggest megastars as they’ve marked major milestones.

GRAMMY-nominated multiplatinum rapper Meek Mill posted a video of himself and his friends celebrating his birthday sipping the seltzer.

Meanwhile, GRAMMY-nominated hip-hop producer jetsonmade brought Proof Point to his first-ever producer boot camp, which brought together some of the hottest producers in the game.

Proof Point, which contains 5% alcohol by volume and zero sugar, comes in four flavours: whiskey seltzer with blackberry, rum seltzer with mango pineapple, tequila seltzer with grapefruit, and vodka seltzer with lime. It is sold in single-flavour four-packs of 12-ounce slim cans. 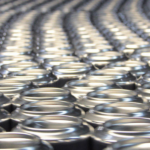 Ball capitalising on beverage can demand 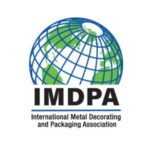