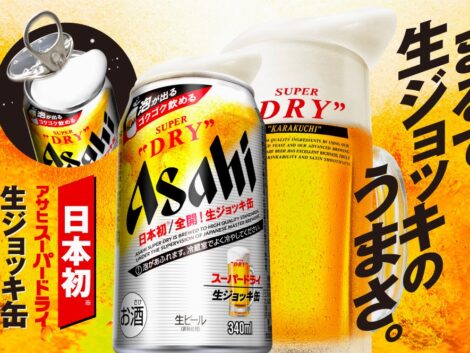 The cans designed by Asahi have a special feature that allows drinkers to tear off the entire top in a bid to try and replicate the experience of drinking the beer on draft in a pub or bar.

Asahi Breweries Ltd have also done something special inside the can with tiny bumps that act to create more head on the beer when it is opened.

It proved popular and sold out almost instantly after it was released on April 4 at convenience stores and on April 20 at supermarkets nationwide in Japan.

It suspended production soon after due to issues in having enough materials, according to a report by SoraNews24.

Sales of the product were suspended until June 15.

Forbes report that subsequent releases are scheduled for July 13, August 3 and September 7. 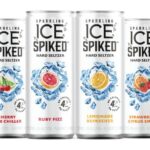 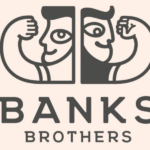 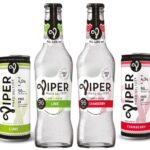 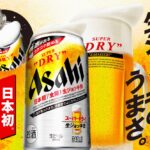