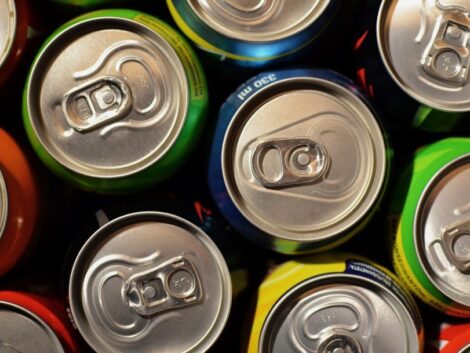 Pakistan Aluminium Beverage Cans Limited (PABC) raised Rs4.6billion by selling a 26% stake in the company in its Initial Public Offering (IPO) on Wednesday.

PABC expected to raise at least Rs3.3 billion in the IPO but was able increase this with interest through the roof. The IPO was oversubscribed by 2.5 times at 233.23 million shares against the offer to sell 93.88 million shares

The company secured the maximum allowed price of Rs49 per share, which it determined by holding the Dutch auction (book building process) on Tuesday and Wednesday. It kick-started the auction at the minimum (floor) price of Rs35 per share.

PABC is the country’s only manufacturer of aluminium beverage cans and supplies the likes of PepsiCo and Coca-Cola in both Pakistan and Afghanistan.

UK-based Ashmore holdings sold its stake in the company. Liberty Group, the general public and Soorty Enterprises will own 54%, 26% and 20% shareholding, respectively, in the company following Ashmore’s exit. 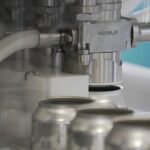 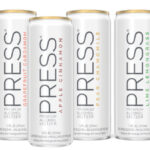 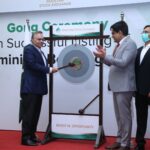 Can maker looks to raise Rs3.3 billion through IPO