Potts’ Mexican cooking sauces to be sold in aluminium cans 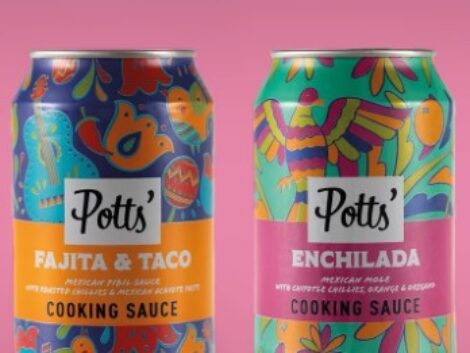 On July 1, 2021 the new look of Enchilada and Fajita & Taco variants will be available at Tesco supermarkets.

The cans feature an “industry-leading” 360-degree lid for dispensing the sauces.

Potts’ say they could help save five tonnes of plastic per year and would offer a unique product that allowed for ‘better ingredients and quality’.

Since Potts’ shifted its Beef, Chicken, and Vegetable stock variants from plastic pouches to 500ml aluminium cans they have already saved three million tonnes of plastic.

Potts Partnership began in late 2007 in the kitchen of the family’s Marlborough home, and its first sauces launched in spring 2008.

Since then the company has moved to dedicated premises and now sell cooking sauces, gravies, stocks, pour-over sauces and dessert sauces. 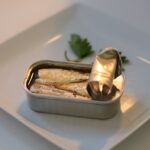 How Covid-19 triggered a food can resurgence 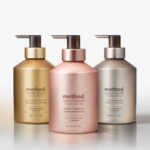