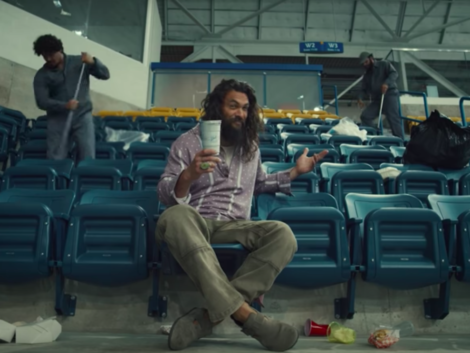 Ball has enlisted the help of Hollywood actor Jason Momoa to help promote its aluminium cup.

The actor, famous for his roles as Aquaman and in Game of Thrones, featured in an advert about the 100% recyclable beverage cup.

In the advert, he said: “You party? I party. It’s time to reset and reflect on what once was, on what could be and what will be.

“Very little of this gets recycled. This is a Ball Aluminium Cup. Imagine if most of this cup can replace that.

Ball Corporation announced in May that the first-of-its-kind Ball Aluminum Cup was available for purchase at major retailers in all 50 states across the US.

The cups are available in more than 18,000 food, drug and mass retailers, including Kroger, Target, Albertsons, CVS and others.

“Ball has a long history of being a brand that people trust, and we are excited to reenter the B2C market with the retail rollout of the innovative and infinitely recyclable Ball Aluminium Cup,” said Dan Fisher, President, said at the time.

“As a company, we are relentlessly focused on enabling the circular economy and finding new ways to help solve the packaging waste crisis with aluminium beverage packaging. We look forward to working with our retail partners to continue advancing this mission.”

The nationwide retail rollout follows the success of a limited pilot that began in 2019. Since then, the cups have been available in select retailers, restaurants, and major sports and entertainment venues such as Ball Arena in Denver, SoFi Stadium in Inglewood and Allegiant Stadium in Las Vegas.

Most recently, a partnership was announced with the New York Yankees and Anheuser-Busch to bring the cup to Yankee Stadium. 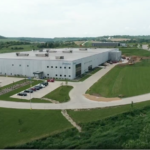 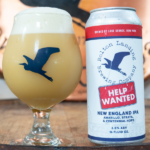 Brewery place job ads on side of cans