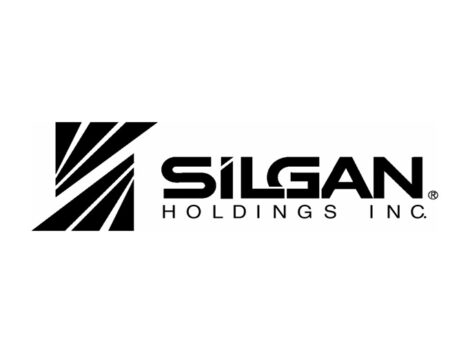 Silgan Holdings has announced that, as part of the continuation of its long-term succession planning, its Board of Directors has appointed Adam J. Greenlee as Chief Executive Officer of the Company, effective from 1 September 2021.

“Adam and I have worked closely together on every major activity of Silgan for the past decade and he has been responsible for the oversight of each of our operating businesses in recent years,” said Tony Allott, Chairman and CEO.

“Just as importantly, Adam understands and personifies the unique culture of our Company and has consistently shown his ability to deliver results as Silgan has continued on its path of growth and success. While I am sure his leadership will explore new ideas and opportunities, I am equally confident it will be founded on the ideals and principles that have served us so well in the past,” 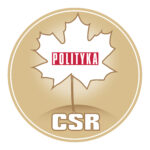 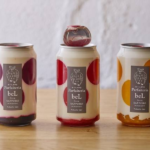 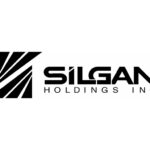 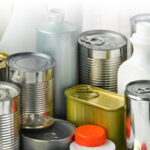 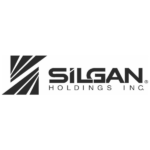