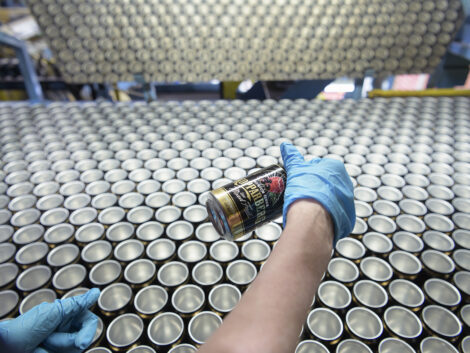 The global can seamers market size is anticipated to reach USD 716.8 million by 2028, according to a new report by Grand View Research, Inc.

The market is expected to expand at a CAGR of 4.7% from 2020 to 2028. Increasing demand for sustainable packaging solutions especially in the food and beverage industry is expected to drive the demand for can seamers over the forecast period.

The consumption of canned food is rising rapidly, thereby augmenting the demand for food can seamers, owing to its increased adoption in sealing canned food products. The demand for automatic food can seamers is expected to increase rapidly as compared to semi-automatic as they help improve the production efficiency and save on operating expenses.

The market exhibits the dominance of well-established players, which mostly operate through Europe, North America, and Asia Pacific with their dedicated distribution and manufacturing locations present across the globe. Established players in the industry exhibit a higher sales and broader distribution network along with a wider product line. 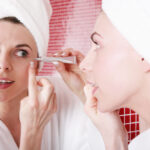 Topo Chico Hard Seltzer to be sold across US 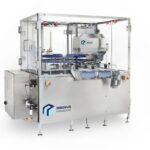