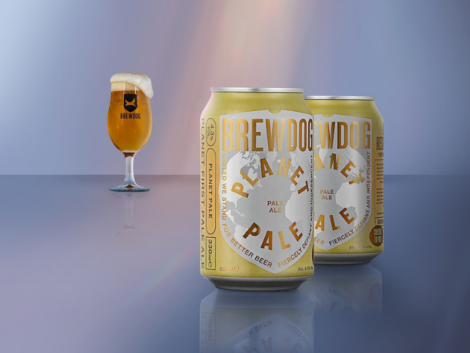 BrewDog has launched a new ‘planet friendly’ pale ale to its line-up of beers.

The canned beverage was launched online and in-stores and the Scottish brewer said it is part of its headliner range.

“Brewed with Citra and Mosaic hops, this 4.3% sessionable homage to a West Coast classic has subtle tones of pineapple and lime.

The brewer will also be donating money to the charity MacMillan Cancer Support throughout October.

For every 12-pack of alcohol-free beer sold during the month, where people are taking part in ‘Go Sober for October’ they will donate £2.50.

In a tweet, they said: This month we’re proud to be championing @macmillancancer to help raise money for those living with cancer. 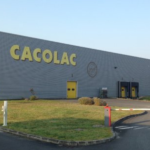