European Aluminium, the voice of the European aluminium value chain, welcomed the European Commission’s final confirmation of the definitive antidumping duties needed to counteract the impact of Chinese dumping of flat-rolled products (FRPs) on the EU market.

In a statement, the European Aluminium said it strongly opposes the contradictory nine-month suspension of these duties officially announced by the European Commission.

European Aluminium says it is ready to pursue all available avenues to fight the unjustified suspension of the long-overdue trade defence measures.

“Definitive anti-dumping duties are set at 14% to 25% to raise China’s dumped prices to market-conform prices.

“However, the duties, which were greenlighted by the EU Member States and set to be implemented on 12 October 2021, are now suspended for 9 months.

“Setting a dangerous precedent for trade defence cases in other sectors, the suspension sends the wrong signal to both international trade partners and China regarding the EU’s commitment to fighting unfair trade practices.”

“China has been dumping underpriced and high-carbon aluminium on our market for many years, jeopardising the viability of our industry in the long run while compromising the EU’s Green Deal ambitions.

“The decision to suspend the definitive duties is illogical and goes against the assertive trade defence policy announced by the Commission.

“We urge the European Commission to annul the duty suspension and effectively leverage its trade defence tools to level the playing field for European aluminium producers.” 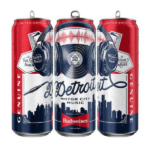 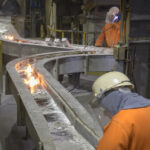 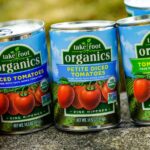