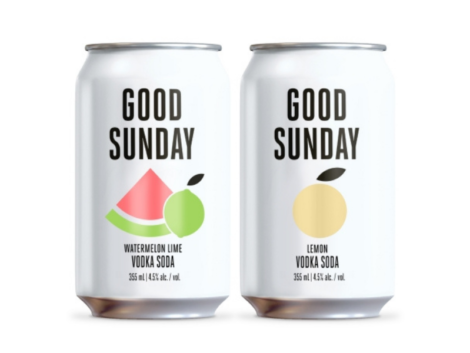 Under the agreement, Southern Glazer’s will distribute Good Sunday’s premium line of vodka sodas, with an initial launch in California in early 2022.

Good Sunday was founded in 2019 by childhood friends Christian Karayannides and Dylan Corson.

With a lack of healthier options in the market, the two founders set out to craft a high-quality “better for you” canned cocktail using real ingredients and real sprits instead of malt-based alcohol, commonly found in hard seltzers.

“Most hard seltzers contain malt-based alcohol and synthetic flavours and you can really taste it,” said Founding Partner Christian Karayannides.

“Good Sunday appeals to consumers that care about what they drink; they’re looking for a higher quality beverage and we deliver on that” said Partner and Director Chris Noll.

In early 2022, Good Sunday will launch its Lemon Vodka Soda and its Watermelon Lime Vodka Soda (4.5% ABV) throughout the State of California.

To support the launch, Good Sunday recently completed a $1 Million Series A Funding round in addition to expanded credit facilities with its bank partners.

“This capital will support our expansion plans starting with California, the largest market in the United States and the world’s fifth largest economy,” said Partner and Director Justin Dumitrescu.

Angelo founded and built up Vecture Inc. into one of Canada’s leading suppliers of mission critical battery management systems with over 100 employees.

In 2016, Vecture was acquired by German conglomerate Eberspaecher, a company that generates $5 billion in annual revenue. 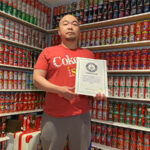 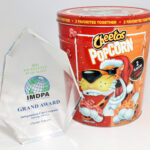