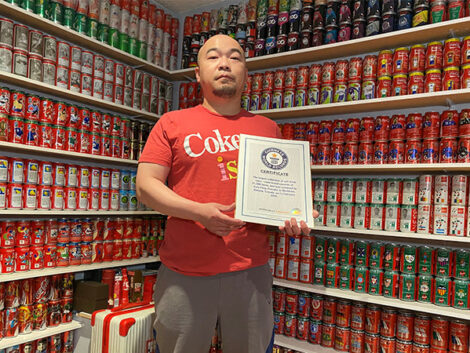 A Coca-Cola can fan has broken a world record thanks to his impressive collection.

He broke the previous record for largest collection of soft drink cans (same brand) in the world, which was 10,558 and held by Italian Davide Andreani – who was also a huge fan of Coca-Cola.

These include a can that was specially created for use in low gravity environments to coincide with the launch of space shuttle Challenger on July 4, 1985.

“It’s beautiful. It’s also a piece of history as well” he remarked.

Also in his collection is a Russian version of a similar can, which was first consumed on Soviet space station Mir on August 26, 1991.

“The Russian version is actually more rare. I believe many, many can collectors are dreaming of having this piece in their collection.”

He also has an extremely ran can in his collection, which is a slightly crumpled can and reads Stranger Things on the side.

It never publicly went on sale and was part of a promotional package given only to select social media personalities. 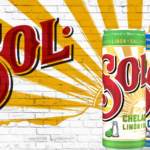 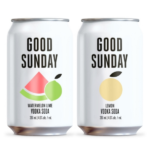 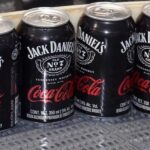 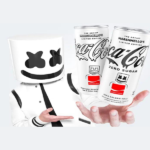 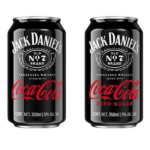 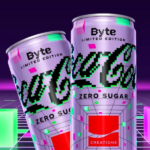 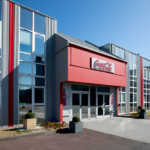