Budweiser’s UK breweries to be net zero by 2026 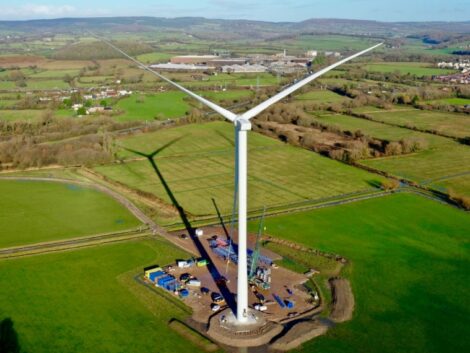 Budweiser Brewing Group, part of AB InBev, has announced that its UK breweries are aiming to have net zero operations in 2026, as part of a new global ambition to achieve net zero across its value chain by 2040.

This is an ambition that fits within Budweiser Brewing Group’s new global purpose: “We dream big to create a future with more cheers.”

AB InBev aims to brew the world’s most sustainable beers and the brewer has already made significant progress towards its global 2025 Sustainability Goals.

Its European business is contributing towards the company’s new ambition to have net zero operations in five major breweries in 2028, reducing annual CO2 emissions by 110,740 tonnes, equivalent to the emissions of almost 35,000 cars.

The UK business, Budweiser Brewing Group is set to be the first to meet this target with its Magor and Salmesbury breweries.

Budweiser Brewing Group already brews every single can, bottle and keg in the UK with 100% renewable electricity from its own wind turbine and two solar farms.

The brewer has also removed plastic rings from its entire portfolio and has met its goal of brewing with 100% British-grown barley, reducing carbon emissions and championing local agriculture.

Additionally, in September, Budweiser Brewing Group partnered with RUSAL, EN+ Group, CANPACK and ELVAL to launch a pilot to produce five million cans with the lowest carbon footprint for an AB InBev beer can produced in Europe.

However, for the hospitality industry to remain on track to reach net zero by 2050, greenhouse emissions need to be halved by 2030 and for many businesses, that’s a real challenge.

With 35% of the UK’s greenhouse gases coming from food and drink production and consumption, Budweiser Brewing Group has partnered with Footprint to launch a report today that identifies the challenges the hospitality sector is facing in reaching net zero.

They spoke with industry leaders, academics, consultants, investors and business experts from the likes of Coca-Cola Europacific Partners, Pernod Ricard and Sipsmith.

Mauricio Coindreau, Head of Sustainability and Procurement, Budweiser Brewing Group said: “We are enormously proud that in 2026 our Magor and Samlesbury breweries will be the first to net zero operations in Europe, bringing us one step closer to achieving our global net zero ambition across our value chain by 2040.

“We are excited to be partnering with Footprint on this report as we believe in the power of collaboration, particularly when it comes to climate change and solving sustainability challenges.

“As a global business, we know we can make a positive difference and set a good example, which we hope will inspire others to follow and help make significant change for the better.” 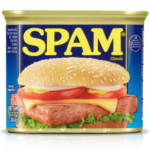