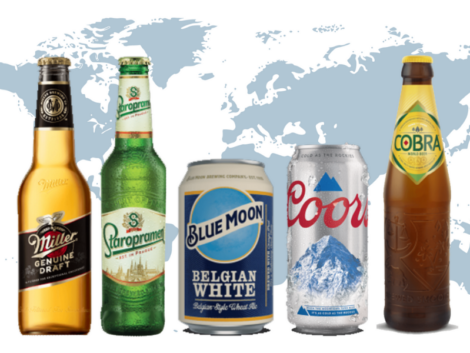 Molson Coors completed a flurry of deals in 2021 to expand brands such as Blue Moon Belgian White, Coors Light, Miller Genuine Draft and Staropramen to millions more consumers around the globe.

The licensing and export agreements will allow Molson Coors to bring production and distribution of its products, which include a number of canned beverages, into new markets, most of which will come online in 2022.

“It shows us there’s a lot of demand for our brands across the world,” says Chris Wensel, Molson Coors’ vice president of Latin American operations.

The deal with Heineken calls for local production of Blue Moon Belgian White, which will begin brewing early this year and will play a crucial role in Heineken’s craft portfolio in the country.

The Brazil deal, largely crafted over 18 months of video calls, is the first step to unlocking additional opportunities for Molson Coors brands in that country, Wensel says.

The company also secured deals in the French Caribbean to distribute Coors Light in the islands of Martinique and Guadalupe, and in Costa Rica with FIFCO, the country’s largest brewery.

“It goes to show that investing behind our global brands can really pay dividends for us,” Wensel says. “Our global brand portfolio is resonating with consumers across Latin America, and we see a long runway for growth for years to come.”

Molson Coors also expanded its business across Europe and Asia in 2021, securing deals in dozens of countries.

Among the most significant was an agreement with a production hub in Vietnam where Blue Moon will be brewed for distribution across the Asia Pacific.

In South Korea, Molson Coors tied up with the country’s top whiskey distributor, Golden Blue, to distribute eight of its brands in that country, including MGD, Coors Light, Carling, Molson Canadian and Praha.

“South Korea is a top-20 beer market, and Golden Blue has the experience to get our brands where they need to be,” says Anita Adam, Molson Coors’ legal and corporate affairs director for export and license.

In 2022, the company is looking to build its footprint in South Africa and Australia with two new production hubs, she says.

In Europe, Molson Coors strengthened its position in the Nordic countries, inking licensing deals in Norway, Sweden, Finland and Denmark with Danish brewer Bryggeriet Vestfyen to get brands including MGD, Coors, Staropramen, Blue Moon and Cobra in the hands of consumers.

The expansion across the two regions is good news for the export and licensing division, which aims to double its business in two years.

And while “getting these deals done is not easy,” Adam says, they prove “strong demand for our products across the world.” 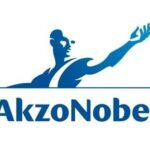