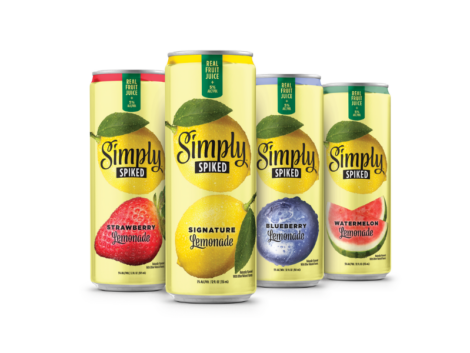 Molson Coors Beverage Company is taking another big step beyond the beer aisle with a new alcohol brand made with real fruit juice inspired by Simply, The Coca-Cola Company’s best-selling line of juices.

The first product, Simply Spiked Lemonade, will launch this summer in a variety pack.

Select flavours also will be available in stand-alone 24-ounce cans.  Each are made with real fruit juice and check in at 5% alcohol-by-volume.

For Molson Coors, the brand represents “a huge opportunity. There’s nothing in the market quite like it, which is really exciting,” says Jamie Wideman, vice president of innovation for Molson Coors.

Simply Spiked Lemonade is the latest brand slated to launch under an expanded agreement between Molson Coors and The Coca-Cola Company, which also teamed up last year to launch Topo Chico Hard Seltzer in the U.S.

“With this momentum, we are excited to expand our relationship with products inspired by another one of our most valuable brands: Simply.” 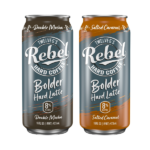