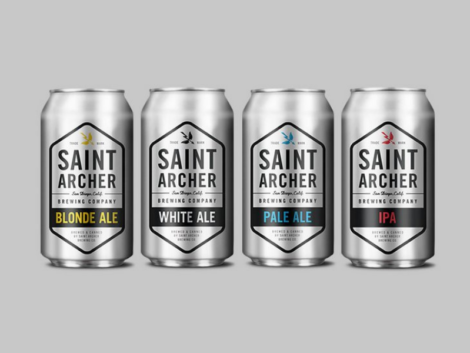 Molson Coors will retain the rights to the Saint Archer brand, though it will cease packaging and distributing its brands effective immediately.

As part of the deal, Kings & Convicts will take over Saint Archer’s 100,000-barrel capacity Miramar brewery and adjoining taproom, as well as its 1,200-square-foot taproom in Leucadia, Calif. Kings & Convicts, headquartered in San Diego and Highwood, Ill., plans to retain operations and retail team members at both locations.

“The Saint Archer team has built a distinct brand that has a very loyal following in Southern California. Unfortunately, the overall business has struggled to grow despite investing significant resources behind its production and commercialisation,” says Paul Verdu, vice president of Tenth & Blake, Molson Coors’ US craft division.

“We’ll maintain ownership of the Saint Archer brand as we determine the best long-term plan and remain focused on growing our regional breweries that continue outpacing home-market competitors.”

Saint Archer was founded in 2013 and acquired in 2015 by Molson Coors.

While Molson Coors invested significant resources behind Saint Archer’s production and commercialisation efforts, including expanding the brand beyond its home state and launching nationally a light lager called Saint Archer Gold, the brewery came under significant pressure amid the pandemic in a declining San Diego craft market, Verdu says.

“We tried to do everything we could to keep the brand going, but it just wasn’t financially viable to continue operating,” Verdu says.

“That isn’t a reflection on how great Saint Archer beer is, or the passion or the efforts of our team in California. The beer is awesome, the brand is awesome, but it was just hit with a series of challenges we weren’t able to overcome.” 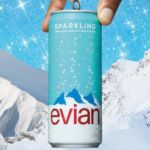 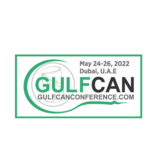