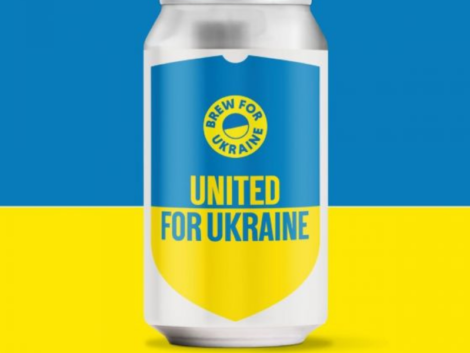 BrewDog has announced that the revenue from its newly released United for Ukraine beer will go to helping humanitarian efforts in Ukraine.

Millions of Ukrainians have been affected by Russia’s invasion of the country, with more than 2.8million being forced to flee since the war began.

The Scottish brewer announced it was doing their bit to support those Ukrainians affected.

It wrote on Twitter: “We stand with the people of Ukraine.

“Today we launch United for Ukraine. We will donate all revenue from this beer to @decappeal‘s Ukraine Crisis Appeal.

“It’s a small gesture of solidarity but it’s important we unite with Ukrainians against this unforgivable act of aggression.”

A further post on their website added: “Like many breweries around the world, we’ve been inundated with requests to support those affected by the war in Ukraine. Charities and community projects alike have reached out asking for support, and the last thing we can do is sit idly by as it continues to unfold.

“So we’re brewing a beer, with 100% of revenue going directly to those who need it. The beer we’ve brewed is a 5.2% New England IPA. Smooth and juicy, with a medley of tropical fruit-forward hops. The pillowy softness and mix of citrus and exotic notes make for a silky delivery.” 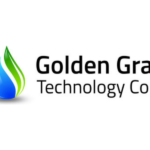 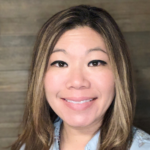