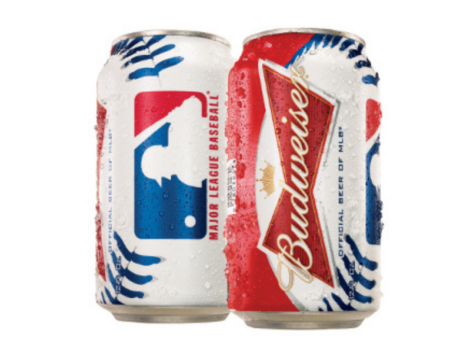 The longest standing sponsor of Major League Baseball, Budweiser announced more details about its renewed agreement with MLB as the co-exclusive beer sponsor.

With a relationship dating back to 1980, this renewal marks Budweiser’s continued commitment to celebrating America’s favourite pastime with integrated marketing like in-stadium signage, collaborative partnerships with 18 MLB Clubs across the league and MLB events.

“Budweiser has long been the beer synonymous with baseball and with this renewal we will continue to deliver for baseball and Budweiser fans,” said Daniel Blake Group VP Marketing, Budweiser and Value.

“This year, we are planning more content and campaigns with MLB that will allow us to reconnect with fans at the ballpark, at bars and at retail.”

To welcome fans back for a much-anticipated new season of baseball, Budweiser’s ‘Hit The Buds’ program will also return, continuing the brand’s connection with fans and celebration of the game.

Furthermore, Budweiser will also be integrated into the league’s most anticipated moments of each season like the World Series and other special events.

“Over 42 years of working with Budweiser, our partnership has evolved and together we have collaborated to reach millions of fans in our ballparks and on numerous media platforms,” said Noah Garden, MLB Chief Revenue Officer.

“We’re thrilled to continue growing alongside one another and evolving our decades-long partnership.”

Anheuser-Busch announced earlier this month that the company would be entering into an agreement with Major League Baseball to renew its league sponsorship for the next four years as the co-exclusive beer sponsor.

The new deal allows the company to expand its sponsorship rights to match its evolving portfolio, becoming a non-exclusive sponsor in the fast-growing ready-to-drink category, which will allow Anheuser-Busch to promote Cutwater Spirits, the most awarded canned cocktail in the U.S., in more occasions.

“Sports play a critical role in creating meaningful connections between our consumers and our brands, and we’re proud to be there for those connections,” said Matt Davis, Head of Sports Marketing at Anheuser-Busch.

“I’m excited to continue our relationship with MLB and promote a portfolio of brands that can help create more memorable moments for fans this season.”

As the beer industry leader, Budweiser and Anheuser-Busch are committed to fostering a culture of responsible drinking behaviours.

Budweiser has a portfolio of low, mid-strength and zero alcohol beers, providing consumers with more options to make responsible drinking choices while enjoying celebratory moments both big and small. 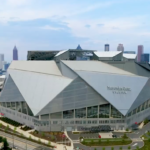 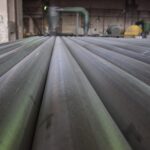 UK and US resolve steel and aluminium tariff issue