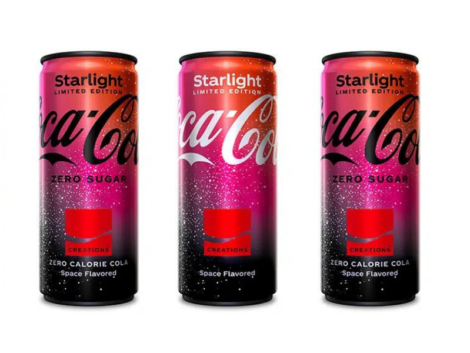 Coca-Cola has launched a new space-inspired packaging for its Coke and Coke Zero cans.

Coca‑Cola Starlight is available United States as the first limited-edition offering from Coca‑Cola Creations, which will quench Gen Z’s thirst for discovery through a series of unexpected beverages and packaging designs, culturally relevant expressions and creative collaborations.

Inspired by the infinite possibilities of space, Coca‑Cola Starlight fuses signature Coke taste with unexpected touches, including a reddish hue and cooling taste sensation evoking the feeling of a journey to space.

“It all started by asking ourselves how we could bring the magic and mystery of the cosmos to life, sip by sip, in a quintessentially Coke way.

“ We set out to make the intangible, tangible.”

The Coca‑Cola Starlight package design features a starfield and gradient evoking a nebular feel that complements the liquid and undulates and refracts while interacting with light.

A global team spanning R&D, design, marketing and technology collaborated and brought the Coca‑Cola Starlight concept from ideation to launch in less than a year. They were given free rein to experiment and operate on a non-linear project schedule.

“This is a hyper-connected team of doers and makers—including our agency partners—who rolled up their sleeves and demonstrated the true power of co-creation,” said Josh Schwarber, Senior Director, Digital Design, The Coca-Cola Company.

“Collectively, we explored uncharted territory and pushed creative boundaries… and, by having a blank canvas to come up with new ideas and new ways of doing things, we were able to deliver something truly novel. We hope our fans enjoy it as much as we enjoyed creating it.” Vlad added.

“We had flavour houses working with design agencies, and we had scientists working with creatives. We started on this journey not knowing exactly where it would end, and that was okay because we wanted to push ourselves to do things differently, to iterate, and to innovate with speed.” 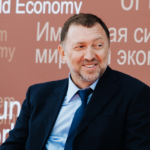 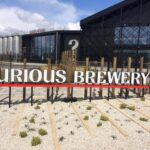