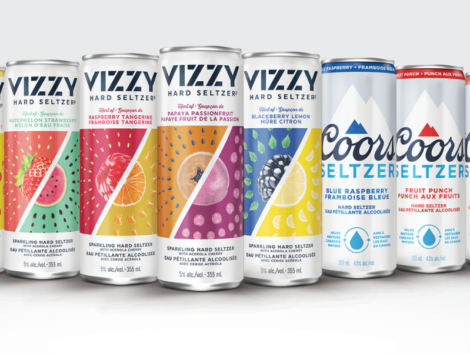 Vizzy Hard Seltzer and Coors Seltzer are introducing three new variety packs in Canada – doubling their flavours – that will play a crucial role in Molson Coors’ ambition to aggressively grow its share of the segment.

Both brands launched in Canada last spring, and together surpassed a 9 share of the nation’s hard seltzer market in 2021.

“We know hard seltzer consumers look for flavour, and the Vizzy Signature Pack is bringing varieties like no one else,” says Michelle Sowinski, senior brand manager for seltzer and flavour. Each 355ml serving contains 100 calories, 5% alcohol by volume and Vizzy’s signature superfruit acerola cherry.

Coors Seltzer also is building its portfolio with refreshing flavours with its new Splash Pack. Its four new flavours – Blue Raspberry, Fruit Punch, Strawberry and Peach – lean into the notion of refreshment and are inspired by popular flavours found in energy drinks and sport drinks, Sowinski says.

All three variety packs are available nationwide, with malt or vodka bases, depending on the location.

With the cumulative introduction of 10 new flavours, Molson Coors Beverage Company’s hard seltzer offering in Canada is effectively doubling. With its bigger presence, the company’s ambition in the seltzer category is growing, too, especially with the addition of Topo Chico Hard Seltzer, landing in Canada later this year. 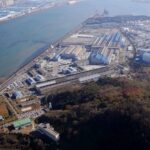 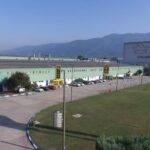