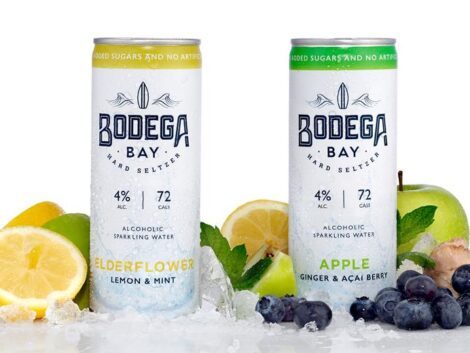 The money will be used to drive growth in the UK and export markets, as well as launching new flavours.

Bodega Bay was founded in 2019 by drinks industry veteran of 17 years, Charlie Markland, and is joined on the management team by Bertrand Nicoli, who was part of the early team at Mindful Chef before its 2020 exit to Nestle.

In three years, Bodega Bay has secured over 200 listings in pubs and bars including Youngs, City Pub Co, Boxpark, Mitchells & Butler and Drake & Morgan, as well as over 1200 stockists in the off trade and wholesale market including Tesco, Morrison’s and Ocado.

Charlie Markland, founder and CEO, Bodega Bay, said: “We are excited to have reached the stage of launching a crowdfunding campaign as we continue to grow and take prime position in the UK’s hard-seltzer market.

“We are committed to building our brand globally as the premium offering in the market, focusing on a unique combination of three flavours, leveraging our partnerships and investing in a strong marketing strategy.

“At Bodega Bay, we wanted to create a brand with a purpose and with every can purchased we donate 17 litres of drinking water to people in need through our partners The Third Project. We are committed to becoming a B Corp and have been certified as carbon neutral by Planetmark.” 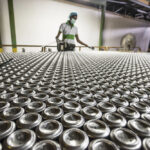 Near 5% growth in beverage can market 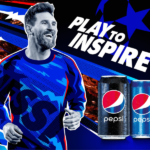