Henkel to exit its business in Russia 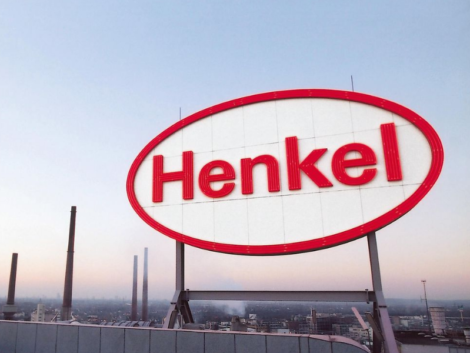 Henkel has decided to exit its business activities in Russia following the current developments of the war in Ukraine.

Henkel says it will work closely with its teams in Russia on the details to ensure an orderly process.

In the meantime, its 2,500 employees in Russia will continue to be employed and paid.

In a statement, the company added that the expected financial impact for Henkel resulting from the planned exit cannot be quantified at this time.

“Henkel condemns the Russian war against Ukraine and the violence against innocent civilians. Our priority remains to do everything we can to support our colleagues in Ukraine,” said Carsten Knobel, CEO of Henkel.

“We are providing extensive support to our employees and the people in Ukraine and neighbouring countries by offering financial donations as well as food and material donations.

“Many Henkel employees are also helping at the borders by distributing urgently needed goods or offering people from Ukraine a place to stay.” 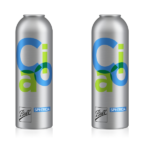 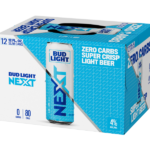