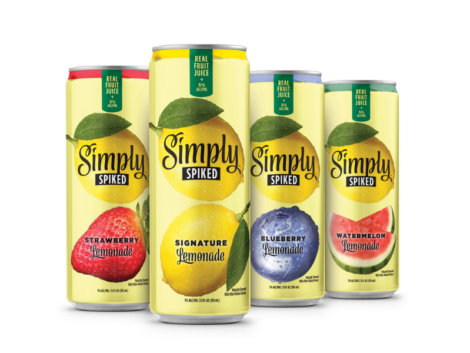 Simply Spiked Lemonade, Molson Coors Beverage Company’s latest foray beyond the beer aisle, is set to hit shelves in the US this June.

Known for its real, high-quality juices and variety of flavours, Simply Lemonade is the nation’s best-selling refrigerated lemonade. It is found in half of American households and already is routinely used by consumers to make cocktails.

“We’re taking Simply, the No. 1 juice brand in the U.S., and turning it into the drink of the summer,” says Joy Ghosh, vice president of marketing for above-premium brands and flavoured malt beverages for Molson Coors.

“Simply is a beloved brand that is synonymous with real fruit juice, which makes Simply Spiked Lemonade poised to be a breakthrough hit this summer”

Simply Spiked Lemonade products check in at 5% alcohol by volume and are made with real fruit juice, which Ghosh says sets the brand apart from other competitors in the growing flavoured alcohol beverage segment.

“This is not a seltzer. This is a full-flavoured product that we think can win not only with drinkers of non-alc Simply who mix cocktails and FMB drinkers searching for something a little juicier,” he says.

Simply Spiked Lemonade is the latest collaboration between Molson Coors and The Coca-Cola Company, which also combined to turn Topo Chico Hard Seltzer into a top-4 hard seltzer in the US market.

“We’ve had amazing success with Topo Chico Hard Seltzer, and we know the playbook on how to win with this relationship,” Ghosh says. “And Simply, as a non-alc brand, is seven times bigger than Topo Chico. So, if you think Topo Chico Hard Seltzer was a hit, we’re going to have an even bigger opportunity with Simply Spiked Lemonade.” 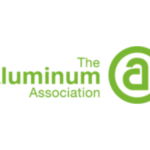 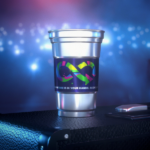