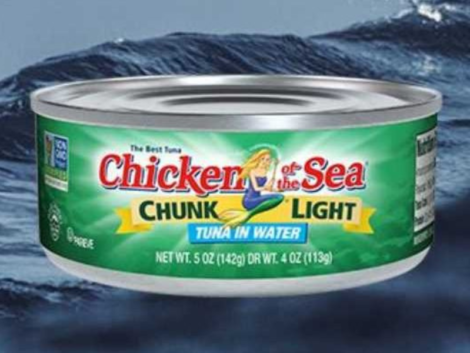 The global canned tuna market is set to witness growth at a CAGR of 4.4% and top a valuation of $15 billion by 2032, according to a new report.

Tuna are recognised as both migratory and predatory species, found in most of the large oceans worldwide.

While classified as white meat tuna (usually albacore) and light meat tuna (mostly skipjack, sometimes yellowfin), canned tuna sold in the US mainly comes from 3 key brands, such as Starkist, Bumble Bee, and Chicken of the Sea.

Though smaller labeled brands are commercially available in the US, but key players contribute to almost 80% of canned tuna in the country.

Japan, Indonesia, and the Philippines are the top countries that produce the most of tuna fishing yield, while Thailand has become one of the major sites of tuna processing plants, contributing almost 25% of canned tuna in the world. 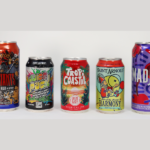 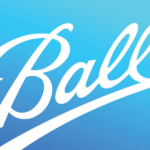