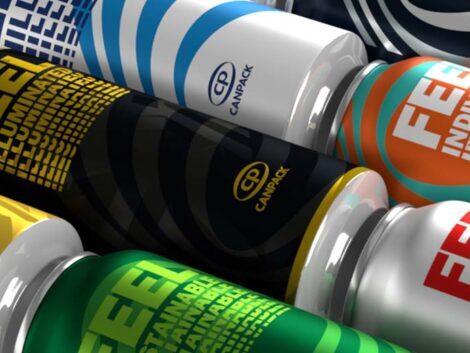 CANPACK Group has announced that its new emissions reduction targets have been approved by the Science Based Targets initiative (SBTi), the independent science-based body, which promotes best practice in the scientific sphere.

SBTi is a collaboration between CDP, the United Nations Global Compact, World Resources Institute (WRI) and the World Wide Fund for Nature (WWF). This global body has been tasked with enabling businesses to set emissions reduction targets in line with climate science and the Paris Agreement.

Commenting on the ratification from SBTi, John O’Maoileoin, group sustainability director at CANPACK, said: “Galvanised by the historic Paris Agreement, the transition to a zero-carbon economy is underway and accelerating globally. Hundreds of corporations worldwide are preparing for the transition by setting emissions reduction targets grounded in climate science.

“The latest science has made it clear that more needs to be done – and faster – in order to avoid the worst impacts of climate change and secure a thriving, sustainable economy.

“The next few years are critical, and companies have a vital role to play in helping achieve transformation at the pace and scale that is needed. That is why at CANPACK, we have
a strong commitment to sustainability. Following on from our renewable electricity pledge earlier this year, we’re delighted that our emissions target reductions have been endorsed by the SBTi.” 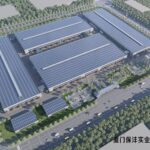 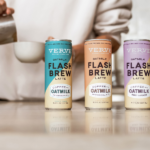