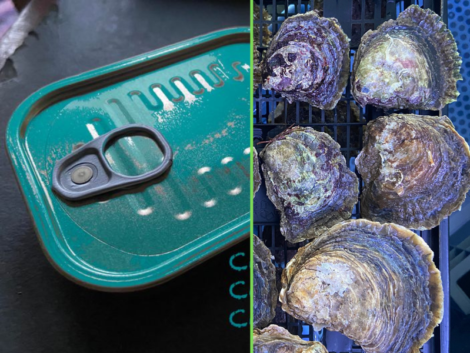 A Cornish oysterman is opening up a canning factory in a bid to solve the issue of sending out oysters to customers.

Christopher Ranger, founder of the Fal Fishery Cooperative Community |Interest Company, has received a near £100,000 grant from Coop as part of the companies £3m carbon investment fund.

According to a Coop press release the money will go towards: “Increasing production of oyster larvae at their hatchery.

“It will also collect data to create an evidence base which they hope will result in increasing the minimum landing size of native oysters.

“This would allow them to mature properly, take in more carbon, and reproduce.

“They are also reducing oysters going to waste in the food industry by preserving and canning them to extend shelf life.”

Ranger told Cornwall Live at the great issue there is sending out his product and canning the oysters would help prevent waste.

He said: “It costs £20 to send a dozen oysters to London. If they arrive late, they have to be binned and I don’t get paid and it’s a complete waste. Some 75% of that weight will be the shells anyway which we won’t get back when we need them as the perfect growing bed for the native Cornish oysters larvae we are trying to protect and grow here. So again it’s a waste.

“While many customers are quite traditionalist and enjoy opening up oysters some people are put off by it. There’s nothing worse than going fishing for what is essentially an endangered species we are trying to save and not be able to sale our product. Sending a can in a letter with a stamp on it might be the solution.” 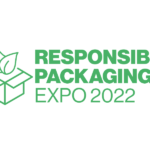 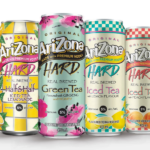