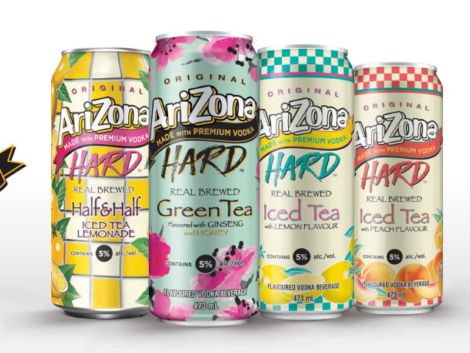 AriZona Hard Tea released its new Half & Half lemonade-and-iced-tea flavour for consumers in Canada.

It will be available in all provinces aside from Quebec.

Not to fret Quebecers: AriZona Hard is coming to Quebec around the same time. The brand’s Green Tea, Lemon Iced Tea and Peach Iced Tea flavours will be available in stand-alone packs, and they’ll be featured together in a 12-pack variety pack.

AriZona Hard Half & Half is made with a premium vodka base. At 5% alcohol-by-volume, Half & Half is sold in AriZona’s distinctive brightly checkered packaging in six- and 12-packs of 355ml cans, as well as 472ml singles.

“AriZona Hard has been a hit since it launched in Canada, and we know our drinkers will be excited for another flavour-packed option that’s perfect for summer,” says Faye Houston, marketing manager for AriZona Hard.

The new flavour plays into a growing trend in the iced tea space, Houston says.

AriZona Hard’s Half & Half flavour will be familiar to fans of the non-alcohol beverage, which is that portfolio’s third-highest seller, she says.

“We’ve collaborated really closely with AriZona to ensure the flavour is as close to the non-alc brand as possible,” she says. 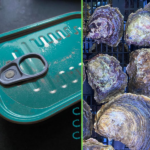 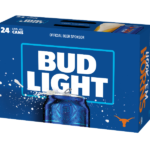