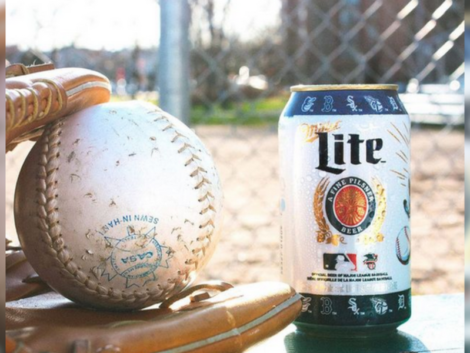 Miller Lite is on roll in Canada, capturing share from competitors, outperforming company expectations and growing at time when the overall beer market is shrinking.

The brand has grown volume 38% over the past 12 months, according to Beer Canada, outpacing key competitors and taking share at Canada’s largest beer retailer, The Beer Store.

“Miller Lite is on fire,” says Luca Garofalo, Miller Lite brand manager. “Momentum and growth to this level is something to take notice of.”

Over the last six years, the brand has won over drinkers in Canada by promoting its taste credentials and 90- calorie count, while expanding distribution across the country thanks to a commercial push to grow the brand, Garofalo says.

Miller Lite’s growth spurt comes as it’s sought to expand distribution across Canada, where it’s found two significant areas of growth: the reopening of the on-premise, and a renewed focus in Quebec, where it’s now available across the entire province, yielding 215% growth with a 30% increase in distribution year to date versus 2021, according to Beer Canada.

But its most significant progress has been made at The Beer Store, which sells more beer than any other Canadian retailer, despite being located only in Ontario, the province where Miller Lite sells the majority of its Canadian volume.

Miller Lite is the fastest-growing light beer brand at the outlet, where it now owns a 1.3 share of overall sales, Beer Canada data show. Not only has Miller Lite been able to expand the category but it is stealing share from key competitors.

“There was this monumental surge in July that’s coinciding with noticeable rates of consumers switching to Miller Lite,” Garofalo says. “It’s showing us there’s a loyal and growing customer base that understands how special Miller Lite truly is. Consumers no longer have to choose between great taste and functional benefits. With Miller Lite they get the best of both worlds: award-winning taste with 90 calories.” 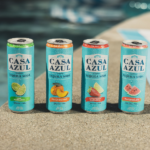 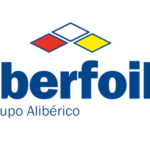