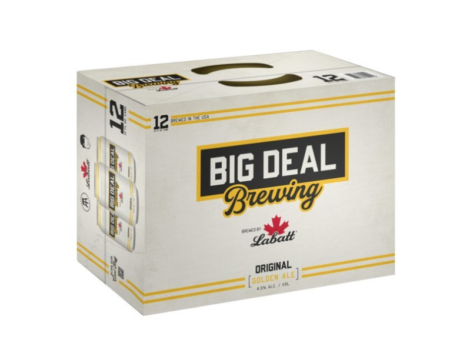 Big Deal Brewing has launched in the US in an initial six states before expanding to more in 2023.

The ‘Original’ Golden Ale is the latest beer to hit the market from Labett and Barstool Sports’ Spittin’ Chiclets, the number one hockey podcast in the world.

The beer will be available in 12-packs of 12-ounce cans and 6-packs of 16-ounce cans starting in six US states and expanding to 15 more states in 2023.

Since Big Deal Brewing’s debut is perfectly timed with the start of the hockey season, fans can also find the beer in 16-ounce cans in select pro arenas. The package has a retro design that carries the Barstool Sports and Spittin’ Chiclets logos along with the familiar Labatt name and maple leaf.

“Hockey fans deserve a new beer and this hockey season, they’ll get just that,” Bissonnette said. “We wanted this beer to be smooth and crushable but with a lot of flavour. The taste is phenomenal. It’s the perfect beer to grab when you’re watching a game. And we aren’t stopping with the (Original) Golden Ale. We hope to create tons of different beers with Labatt.”

“Hockey fans love beer and they love Spittin’ Chiclets,” said Inga Grote-Ebbs, brand director for Labatt USA. “Fans rely on the podcast for all things hockey, and now they can turn to them for a great beer too. And it’s here just in time for the start of the NHL season!” 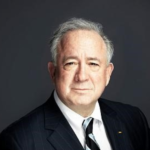 En+ Group hits back at US sanctions speculation 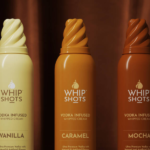