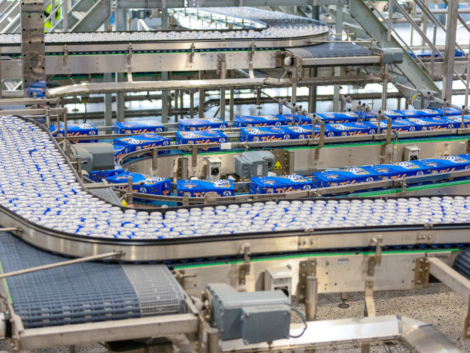 Heineken Vietnam officially unveiled its largest brewery in Vietnam that covers an area of 40 hectares in My Xuan A Industrial Zone, Phu My – Ba Ria Vung Tau, and with an annual capacity of 11 million hectolitres.

Heineken Vietnam Vung Tau Brewery prides itself as the largest of all breweries in South East Asia.

The brewery was legally acquired by Heineken Vietnam in 2017 and has experienced multiple expansions, growing over 36 times bigger in capacity in the last 5 years to become the state-of-the-art, automated and sustainable brewery it is today.

Speaking at the Grand Opening, Heineken CEO Mr. Dolf van den Brink said: “On behalf of Heineken, I’d like to share how incredibly proud we are of the many teams and colleagues working on the Vung Tau 11 million hectolitre expansion and how deeply we thank all the authorities, suppliers, business partners and customers who stood shoulder to shoulder with us to bring it to life. The level of passion, the level of resilience, and the winning spirit are all unique to Vietnam.”

The Vung Tau brewery has automated to a large extent all its operations in the beer making process – from raw material delivery, brewing, filtration to delivery for packing – making it the most productive Heineken brewery in the world.

In the Packaging Hall, every two canning lines – each filling 130,000 cans an hour, are only manned by five technicians.

The four high-speed canning lines in Vung Tau brewery, which can altogether fill 12 million cans a day, are among the fastest in all Heineken breweries in the world.

The brewery is also considered the innovation hub for Heineken Vietnam. Since acquisition, it has produced 7 new products in Vietnam. Vung Tau brewery is home of some of our latest innovations, including Strongbow cider, Tiger Platinum, Edelweiss and Heineken 0.0. 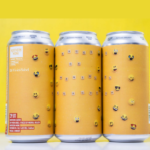 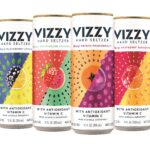