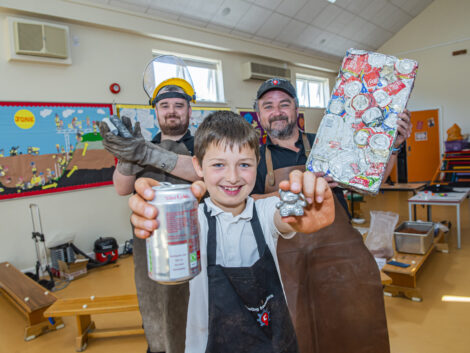 Children from The Bawburgh School in Norfolk were treated to an interactive aluminium recycling workshop, after one Year 5 pupil won a national competition organised by Fun Kids Radio and Alupro.

10-year-old Benjamin was awarded first place, from a significant amount of entrants across the UK, after correctly identifying that more than 75% of aluminium ever made is still in use today.

The prize secured Benjamin and his classmates a workshop with social enterprise Casting Innovations, who provided the unique opportunity to watch the aluminium recycling process first-hand, with metal melted at temperatures of more than 1000ºC in a controlled and safe environment at their school.

With the class watching on, the Casting Innovations team melted down used drink cans collected by pupils and cast them into moulds made by the pupils earlier in the workshop. Each pupil took home a recycled keyring as a memento of the day and to remind them about the importance of recycling, sustainability and the infinite circularity of aluminium packaging.

Tom Giddings, executive director of Alupro, commented: “Our collaboration with Fun Kids Radio came as part of a wider campaign to get primary and secondary school pupils excited about recycling. We recorded a series of ten webinars exploring the properties of aluminium, which are each available to download for free from the Fun Kids website.

“To celebrate the launch, we also hosted a competition, which attracted thousands of entries from school children nationwide. We were so impressed with the number of entries received and offer our congratulations to Benjamin on winning the top prize.” 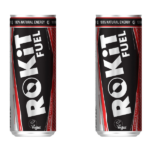 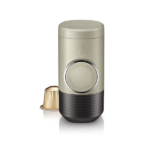