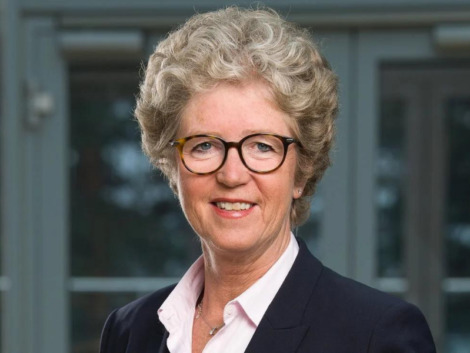 Norsk Hydro president and CEO Hilde Merete Aasheim has called on the US and the European Union to ban imports on Russian aluminium.

The metal has not been targeted by western sanctions following Russia’s war in Ukraine. Russian aluminium producer Rusal accounts for around 6% of global production.

Aasheim says that Russian aluminium production has stayed the same since its invasion, while production has been cut around Europe due to soaring energy costs.

The CEO told Reuters: “We want to urge sanctions in Europe and the US. Our European industry shuts down, while … we see Russian production at the same level as before the invasion. So they are benefiting.”

Hydro produces its aluminium in Europe, Qatar, Brazil and Canada and has stopped trading in Russian aluminium.

Aasheim added: “Without sanctions against Russian imports, the future of European production would be at risk because Europe’s producers, facing soaring energy costs, would be unable to compete against Russian rivals.

“It is an energy-intensive business, and when the gas has been cut from Russia, we see the effect on the power prices, so what is important over time is to get in more renewable power.” 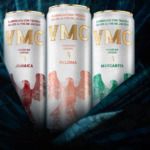