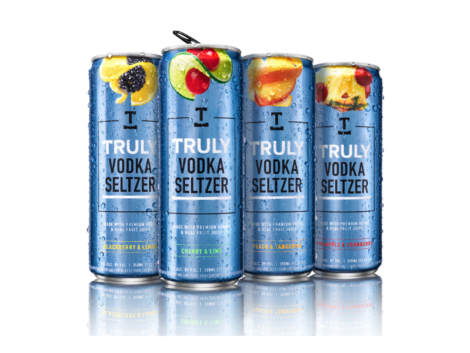 Each can has a 5% ABV and 110 calories with 2g sugars and naturally gluten free.

“You could say the traditional vodka seltzer was my inspiration for Truly Hard Seltzer from day one for its refreshing taste and endless possibilities,” said O’Neill.

“Our team has spent countless months testing thousands of drinkers on hundreds of recipes and flavour combinations to get the latest and greatest extension of Truly just right. A spirits-based seltzer that’s crisp, clean and flavourful had been my north star for Truly innovation, but it’s safe to say we’re just getting started.”

“A trailblazer and tastemaker since coming onto the scene over five years ago, Truly is constantly innovating and challenging what drinkers expect from hard seltzer,” said Matt Withington, Director of Marketing, Truly Hard Seltzer.

“We’ve earned our role as the ultimate beyond beer destination and are ready to elevate the canned cocktail space with our first spirits-based seltzer. We’re giving discerning drinkers a reason to trade up their vodka seltzer with a brand they know and love, Truly, plus six-times-distilled vodka and real fruit juice for a ‘truly’ unique drinking experience.” 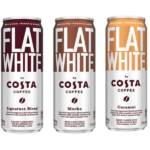