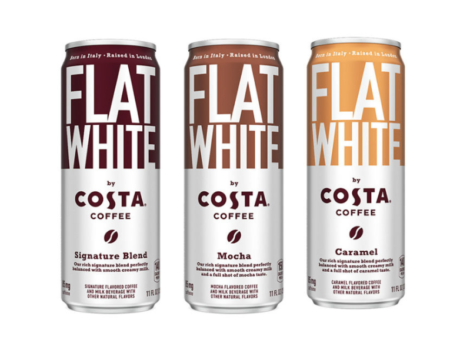 Costa Coffee will bring its ready-to-drink canned coffee to the US market.

The Coca-Cola Company owned brand will launch three ‘Costa Flat White’ drinks that combine coffee and milk in an 11oz can.

The flavours on offer will be its signature blend, mocha, and caramel.

The news was revealed at the NACS Show 2022 in Las Vegas, as reported by Beverage Digest.

Coca-Cola completed its takeover of the coffee chain in 2019 in a $4.9billion transaction from Whitbread PLC.

Whitbread had grown the brand from just 39 shops to having a global imprint on more than 30 countries worldwide.

At the time, President and CEO of The Coca‑Cola Company, James Quincey, said that the deal was “another important step toward becoming the total beverage company we aspire to be.” 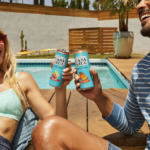 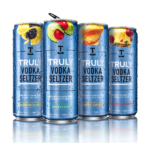