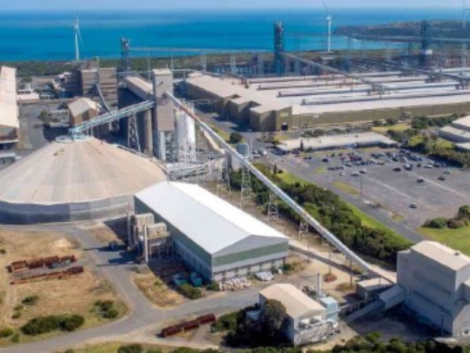 The company will conduct a wind resource assessment and accelerate development activities for a 1,000 MW offshore wind farm project off the coast of Portland, Victoria.

The offshore wind farm is proposed to be connected to the National Electricity Market (NEM) via the substation at the Portland Aluminium Smelter. The wind farm would supply renewable electricity to the smelter, decarbonising its operations.

The smelter can produce 358,000 tonnes of aluminium per year (more than 20% of national aluminium production) and represents 10% of Victoria’s total electrical demand.

“Metals production, especially aluminium, represents one of Australia’s most energy-intensive industries. We have a real need to help reduce emissions from smelters, which require a steady and sizeable supply of electricity to operate. Offshore wind could be a potential part of the solution space to this problem,” Mr Miller said.

“Spinifex has terrific potential because the region has strong wind and the project has a ready-made grid connection point, a potential customer, a port, and suitable topography. Given the offshore wind industry is in its infancy, the support from ARENA will be critical to reaching the next stage,” Mr Dimery said. 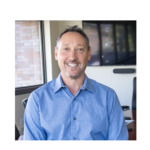 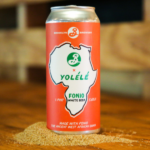