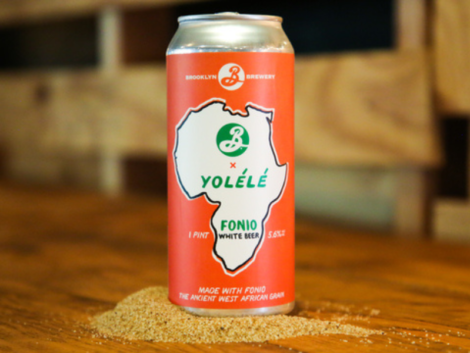 Purpose-driven food business Yolélé has helped bring the grain to the American masses.

The limited release, which combines fonio’s nutty, wheaty character with juicy hops in a beautifully smooth and refreshing riff on classic white beer (5.6 % ABV), will start rolling out at select Whole Foods Market stores throughout the Northeast throughout October.

It will also be available to all beer enthusiasts and sustainability-minded customers in Brooklyn Brewery’s Tasting Room.

Miles Moser, Brooklyn Brewery’s VP of Sales, adds: “We hope that this beer can do several things in the future, beyond tasting delicious. It can serve as an educational opportunity promoting Fonio and other grains grown with sustainability in mind as viable ingredients in food products that can really make a difference in the world.

“Fonio has a brewing functionality that can be incorporated into both established and avant-garde brewing recipes, and we’re excited to share that with the world.”

Known as the “seed of the universe,” fonio, a grain in the millet family, is a staple crop and source of sustenance. The ancient African grain has thrived in West Africa for over 5,000 years.

Fonio flourishes in a hot, dry region near the Sahara Desert, where little else can grow. As a drought-resistant crop, it may hold key lessons about agriculture in the face of climate change.

Fonio also has a nutrient rich profile; it is a good source of fibre, iron, B-vitamins, zinc, and magnesium, as well as antioxidant flavonoids, and is particularly high in two amino acids— methionine and cysteine— which promote hair, skin, and nail growth. 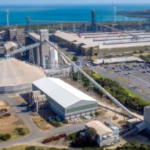 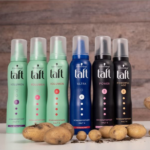