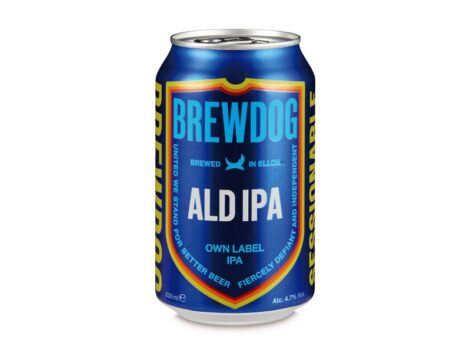 Aldi and BrewDog are restocking its collaboration beer, ALD IPA, and is available across the UK.

First created as a joke tweet in 2020 after shoppers commented on the un-can-iness between Aldi’s Anti-Establishment beer and BrewDog’s popular Punk IPA, BrewDog suggested it would create ‘Yaldi IPA’ in a mocking social media post.

The supermarket, known for its tongue-in-cheek social media interactions, responded with: “We would have gone with ALD IPA, send us a crate and we’ll talk.”

Now, two years on and with IPA being Brits favourite beer, there is no better opportunity to reunite old fans with the much-loved tinny this October.

The 4.7% ALD IPA is based on BrewDog’s beloved Hop Fiction recipe and boasts bold, tropical, and hoppy notes which will have beer-buffs flocking to stores. The beer is priced at £1.25 per can. 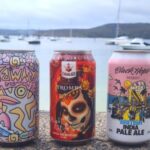 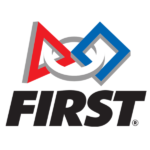