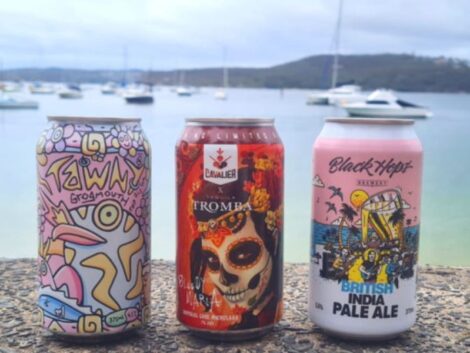 The 2022 GABS Can Design awards winners have been announced with 152 of Australia’s most exciting craft breweries entering this year’s competition.

There was a people’s choice vote and after that it was over to the panel of brand expert judges who evaluated the ten finalists across six categories (visual & aesthetic appeal, creativity & originality, impact, brand identity, usability & messaging and design brief).

“It’s fantastic to see just how talented the designers in the industry are, just a few years ago beer can designs could easily have been considered fairly boring, today they’re an artist’s blank CANvas!  Along with all our campaign partners, we couldn’t be more proud to be playing our part in sharing the love of craft beer and to celebrating our incredible industry!” – Mike Bray, GABS Craft Beer Festival. 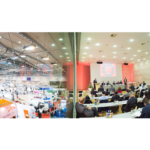 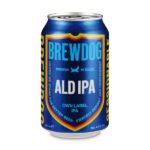