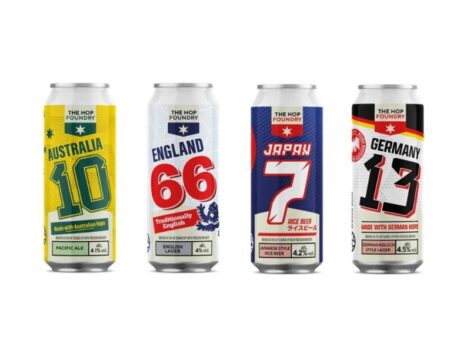 To celebrate the start of the Qatar World Cup, Aldi is launching a range of four limited-edition World Cup craft beers in stores from 17th November – just ahead of kick off!

Decorated with kits from the tournament’s most recognised football teams, including Australia, England, Japan and Germany, the new Hop Foundry range includes brews from around the world such as Rice Beer, Kolsch Lager and Pacific Ale.

Australia 10 Pacific Ale: Supporters can experience a drink ‘down under’ with this tipple, specially crafted with Australian Hops. Low in bitterness with fruity aromas, this smooth beer is a go-to pale ale.

England 66: A traditionally English lager, lovingly brewed with just four ingredients and adorned in the iconic England kit. Light, crisp and refreshing, this ale is long matured for a fuller flavour that brings it home with every sip.

Germany 13: A classic German Kolsch style lager originating from Cologne. Hoppy with a hint of bitterness, this classic beer is fermented with ale yeast and long matured to ensure a light, crisp flavour.

Japan 7: Shoppers can take a trip to Japan with this Japanese-style rice beer. Crisp and refreshing, this palatable lager is light in body, colour and flavour, offering an exceptionally dry finish. 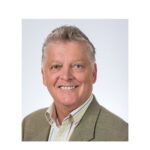 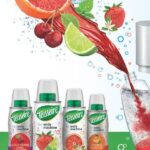