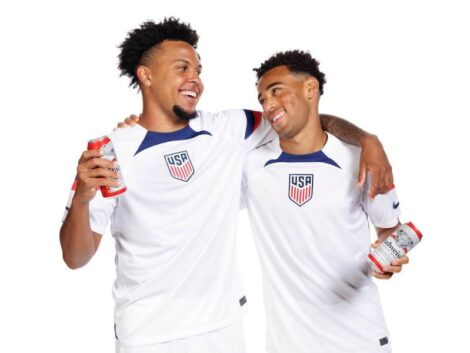 Anheuser-Busch announced its renewed commitment to US Soccer as the official beer sponsor.

The extension continues the longest strategic partnership in U.S. Soccer history, which began in 1987.

With the refreshed multi-year marketing partnership, Anheuser-Busch will bring unparalleled experiences for fans to support the US men’s and women’s teams throughout the United States.

“Since the foundation of our relationship, we have been dedicated to growing the game of soccer alongside U.S. Soccer Federation and we’re excited to be strengthening our commitment to the sport of soccer and its fans,” said Matt Davis, Head of Sports Marketing, Anheuser-Busch.

“Soccer already has a strong and passionate fanbase in the U.S. and it’s only continuing to grow. We are committed to ensuring fans have unrivalled opportunities to support their teams this season and every year leading into the biggest moment this sport has to offer – The World Cups in 2023 and 2026.”

As a part of the integrated renewal, Anheuser-Busch will continue to engage fans by hosting US Soccer Kickoff Parties which take place the night before each match and include live entertainment, giveaways and guest appearances from influencers and alumni.

Anheuser-Busch will also maintain their entitlement position to the U.S. Soccer’s Woman/Man of the Match award, where an individual player from each National Team is chosen by fan vote and recognised for outstanding performance throughout the year.

“We are thrilled to be continuing our relationship with Anheuser-Busch who continues to demonstrate their unique ability to bring fanbases closer to the sport they love,” said U.S. Soccer Federation Chief Commercial Officer, David Wright.

“U.S. soccer fans are some of the most passionate and devoted in the entire world and deserve a partner that shares their passion. It’s not often you see a partnership that spans 35 years; however, and what’s most exciting, the best for this great partnership is yet to come.” 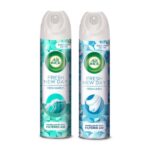