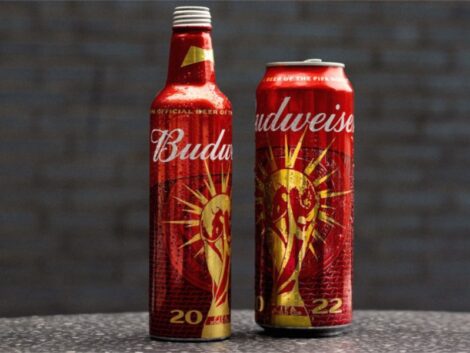 Budweiser has been forced to relocate its stalls selling beer at World Cup stadiums in Qatar just days before the tournament begins.

The FIFA sponsor has had to move the stalls to outside the stadiums after Qatari rulers wanted alcohol to be less prominent.

Alcohol is allowed in Qatar but only within hotel bars and restaurants that are away from street view. Rules had to be relaxed to allow Budweiser to sell alcohol to travelling fans more freely.

However, the beer brand had to make very late changes to the eight stadiums hosting matches at the tournament.

“These plans include venue management teams enhancing overlay requirements for all competition venues,” the Supreme Committee for Delivery & Legacy said, referring to adorning sports events with temporary branding and facilities for officials.

“This has a direct impact on the location of certain fan areas,” said the organisers 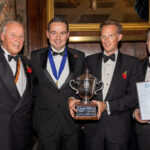 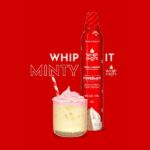