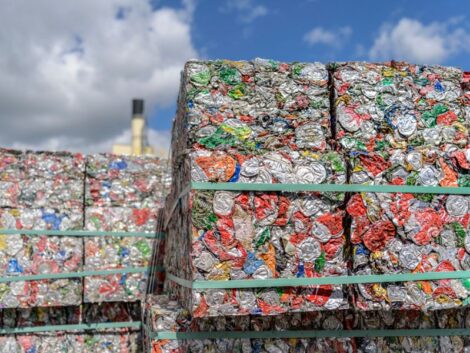 According to Q3 data published by the Environment Agency in November, aluminium packaging recycling rates have increased for the third quarter in a row and remain firmly on track to exceed their annual target.

The period July-September 2022 saw a total of 37,815 tonnes of aluminium packaging collected for recycling. Material collected through kerbside, bring and on-the-go systems totalled 28,003 tonnes, while 9,491 tonnes were recovered from incinerator bottom ash (IBA) and 322 tonnes were collected through other routes.

With a net annual requirement of 147,632 tonnes, taking into consideration a carry-in of 8,212 tonnes from 2021, the UK has already surpassed 80% of its annual collection and recycling target with three months of the year – and the busy Christmas period – still to go.

“While many had suggested that the high recycling rates experienced during the COVID-19 pandemic were just a short-term trend, it’s reassuring to see that impressively high volumes of aluminium packaging have continued.

“As we move into Q4, assuming volumes remain high, we could see recycling rates hit record levels – a huge achievement for the industry. This, alongside the news that targets for 2023 are set to remain constant, puts us in a positive position to maintain progress into the New Year.” 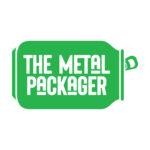 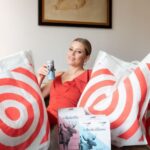