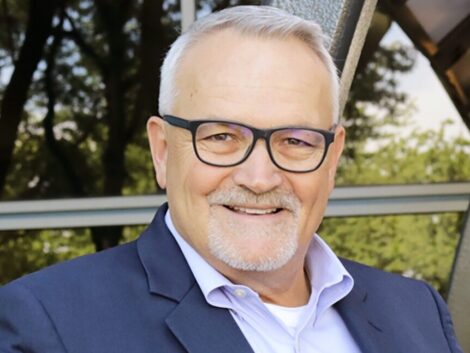 John Hrdlick has announced his retirement as President and CEO of INX International Ink Co., effective from 30 April 2023.

Bryce Kristo (pictured below) will be promoted and serve as the new President and CEO.

Hrdlick was elevated to his current title in April 2018 when Rick Clendenning retired. Kristo was promoted at the same time to executive vice president and has worked at INX since 1991. The two will work together the next several months to ensure a smooth transition.

“I am honored that SAKATA INX and INX have trusted me to serve as President and CEO, especially since I followed Rick Clendenning. He was a strong force and leader in our company and industry for so many years,” Hrdlick said.

“I could not have achieved what I did without the many dedicated co-workers that I’ve been blessed to work alongside. They are the core reason for the success of our company. I am confident with Bryce transitioning into my role and the changes we agreed to move forward with the past few years, INX is positioned for continued growth and success.”

Kristo became familiar with SAKATA INX while working in public accounting at KPMG. In his 31 years at INX, he has worked with and at the executive management level learning and impacting every facet of the company’s financial and operations culture to prepare him for this next challenge.

“The last 31 years have been a tremendous learning and growth experience,” Kristo said. “INX has given me the opportunity to contribute to the company’s success from its inception as a newly acquired entity of SAKATA INX, to the present. I have had the great pleasure to learn from many long-term co-workers about the business, and I look forward to applying that knowledge and helping others to lead the company into the future.” 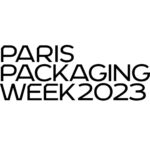 <strong>Be innovative, be creative, be inspired at ADF Paris next January</strong> 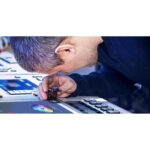 Colour standards: taking the chaos out of colour 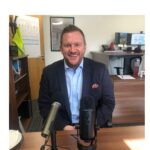 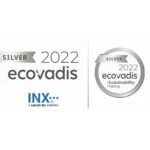 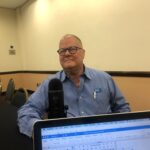