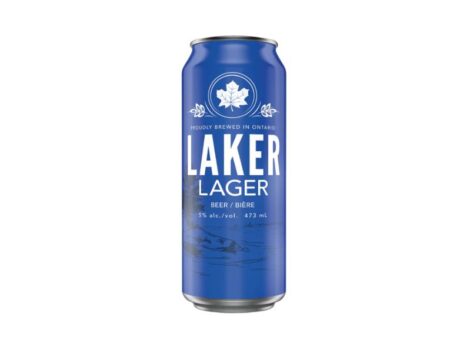 Owner brand sales volume in the quarter grew by 3.2%, while the industry as a whole, was down by 4.3%.

Volumes of the domestic mainstream Laker brand increased by 10.6% versus the prior years. As noted in the previous quarter, the company is continuing to see consumers trade-down as a result of ongoing inflationary pressures which have contributed to the growth of the Laker brand.

This shift, however, has negatively impacted the Company’s premium beer brands and ready-to-drink products which is putting pressure on gross margin.

Consistent with industry trends, LandShark volumes declined by 7.5% primarily due to softened demand for the Landshark seltzers. LandShark beer was flat to the same period last year, but has still grown 5% on a year-to-date basis.

Supply chain issues continued in the quarter and resulted in contract volumes shifting to the fourth quarter of the fiscal year.

This represented the majority of the overall decline in net revenue. However, the company recently announced the renewal of two strategic co-manufacturing partners which will result in approximately $18 million of combined revenue over the extended term of these contracts.

“It’s been a challenging year for the industry,” said George Croft, President and Chief Executive Officer of Waterloo Brewing. “I am proud of how the team has pushed through these ongoing issues and am confident we will finish this fiscal year strong.”

Subsequent to the third quarter, Waterloo Brewing increased the price of their single serve 473ml Laker cans. This change was consistent with the balance of the industry and will have a significant and positive impact on gross margin in the fourth quarter.

Aluminium production in China climbs by 9.4%