Aluminium production in China climbs by 9.4%

Primary aluminium production in China rose by 9.4% in November, compared to figures from the previous year.

This is because production has been allowed to ramp up as power restrictions were relaxed in some regions, while some new aluminium smelters started operations.

China, who is the world’s top aluminium produced, churned out 3.41million tonnes in November, according to the National Bureau of Statistics.

Their production has also risen in 2022 as a while, with figures showing a growth of 3.9%, producing 36.77million tonnes, compared with the same period in 2022.

The most-traded aluminium contract on the Shanghai Futures Exchange averaged 18,845 yuan ($2,707) a tonne in November, up 6.1% from the previous month.

China also say an increase of 8.8% in the production of the 10 nonferrous metals – that includes copper, aluminium, lead, zinc and nickel – to 5.88million tonnes. 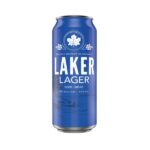 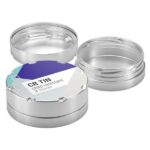