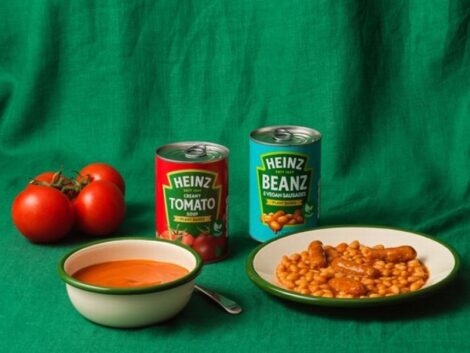 Heinz has launched vegan versions of two of its popular canned products.

Both the Heinz Cream of Tomato Soup and Heinz Baked Beanz and Sausages have not been vegan friendly due to the inclusion of both dairy and meat products.

Now the duo will be available in vegan versions in time for Veganuary.

Announcing the launch, Manel Jordao, Brand Manager at Heinz, said: “Since 1869, Heinz have been at the heart of food innovation and our founder, Henry J. Heinz, was truly one of the first plant-based food pioneers. Not only did he develop some of his first products from ingredients grown in his mother’s garden, iconic products like Heinz Tomato Ketchup and Heinz Beanz have always been plant-based from the start.

“Over 150 years later, we’re continuing to honour Henry’s legacy by finding new ways to bring some of our most loved classic varieties, including Heinz Cream of Tomato Soup and Heinz Beanz and Sausages, to the table.

“Our incredibly exciting (and incredibly delicious) Heinz plant-based innovations have been several years in the making to provide giving the iconic taste of Heinz, but now plant-based! We’re sorry it’s been such a long time coming but trust us when we say they’ve been well worth the wait. And just in time for Veganuary too!”

The products are available in the UK on Ocado and from January 8 in Sainsbury’s. 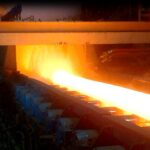 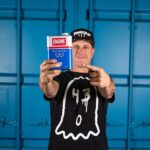