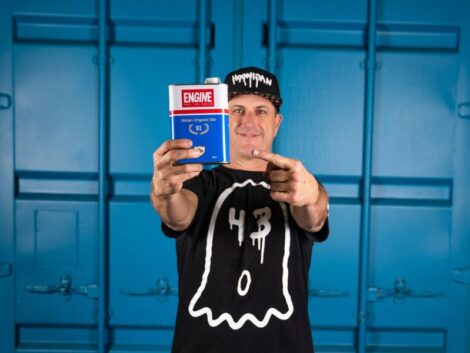 ENGINE Gin partner, and rally legend, Ken Block has died in a snowmobile accident at the age of 55.

“It’s with our deepest regrets that we can confirm that Ken Block passed away in a snowmobile accident today,” Block’s team Hoonigan Racing said in an Instagram post.

“Ken was a visionary, a pioneer and an icon. And most importantly, a father and husband. He will be incredibly missed.”

ENGINE, the 100% organic, distilled dry gin made in Italy, was only announced as Block’s official spirit sponsor in December.

The year-long collaboration had been due to include the ENGINE logo on his pilot suit, a series of unique digital content, an exclusive co-branded event at Hoonigan Racing Headquarters and more.

Block competed in the World Rally Championship and was named Rally America Rookie of the Year in 2005.

Block was also a YouTube star known for posting daring stunts behind the wheel.

He also appeared on the popular British TV show Top Gear several times over the years. 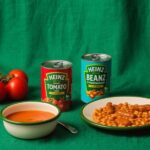 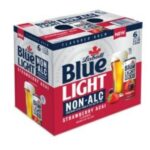