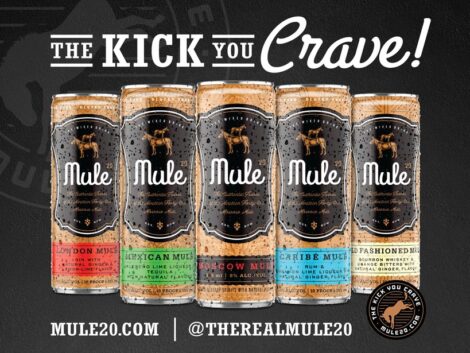 Mule 2.0 have announced the launch of four new canned cocktails made with real spirits.

The American-based company helped lead a resurgence of ready to drink canned cocktails when it launched their Moscow Mule in 2015.

It became a favourite of many and is distributed in more than 35 states across the U.S with four more cocktails now joining the collection.

Lisa Marlow, CEO and founder of Mule 2.0, is a geologist by profession who became obsessed with Moscow Mules, but frustrated at the inconsistency of preparation.

She created Mule 2.0 Moscow Mule so people could enjoy the consistent flavour of the authentic drink every time.

“Our fans think we nailed the flavor of the original Moscow Mule, so we are excited for them to try these new cocktails that are also made with real spirits,” she said.

The new lineup of cocktails will hit shelves in early January 2021. 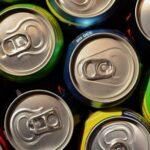 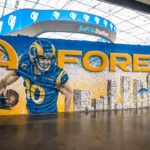 LA Rams and Ball team up for mural