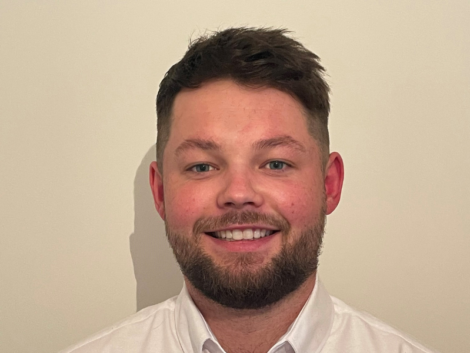 CMB Engineering, a leading worldwide provider of can making machinery, announced the appointment of Sales Manager EMEA George Moffat at its UK headquarters in Shipley.

Following Andrew Wilkinson’s move to Head of Sales, George will take up his new role immeniently.

George joined CMbE as an Apprentice in 2008, going on to represent the country as part of Team GB in the 2013 WorldSkills competition, he has worked within the company’s Assembly, Engineering and Development departments, as a Service Engineer, and most recently as a Project Manager.

George said: “I’m very keen to begin my new role as Sales Manager EMEA and look forward to the challenges it will present, developing relationships with both existing and new customers with a forward approach to implementing CMbE’s latest innovations into the region.”

Andrew Wilkinson, Head of Sales, added: “George moves into the position of Sales Manager following many years working at CMbE, having started at the company as an Apprentice.

“His customer-facing, practical and technical experience will be a huge asset to the team – helping us to better facilitate our customers’ needs. We welcome George to his new role and wish him every success.”

In this new role, George will cover all customer accounts for the Europe, Middle East and Africa regions. 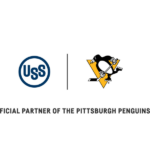 US Steel expands reach with sponsorship 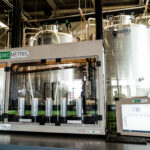 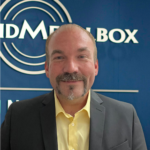 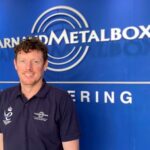