Two Stacks launch ‘Dram in a Can’ 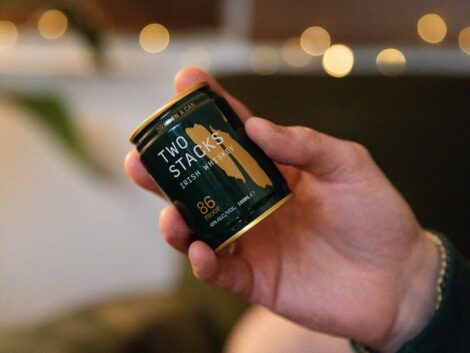 With St Patrick’s Day on March 17, the whiskey producer has announced its ‘Dram in a Can’.

According to the Two Stacks website: “Dram in a Can is the world’s first 43% whiskey in a can, serving the same great flavour profile and focus on quality spirit as the rest of our blended range.

“Perfect for on the move, out with friends or even just a solo dram in the great outdoors.”

It will be sold in packs of four with a retail price of $19. Two Stacks will initially be available in 10 U.S. states before becoming more widely available in June.

“We spent a lot of this year in lockdown developing Dram in a Can,” says Shane McCarthy, one of the founders of Two Stacks Irish Whisky.

“We want to offer access to premium Irish whiskey in smaller quantities – allowing more experimentation and sharing among friends whenever and wherever.

“A four-pack of Dram in a Can is meant to be enjoyed at a dinner party, on a camping trip, after a hike, or skiing. Some may even be trying Irish whiskey for the first time.” 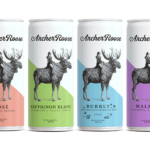 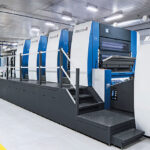