Paul Coulson, Chairman and Chief Executive, said: “We have made an excellent start to 2021, with strong earnings growth in Metal Packaging and a robust performance in Glass Packaging Europe.

“Our $2.1 billion investment program is fully on track and we are well-placed to deliver further growth over the course of the year.”

The increase in revenue is primarily driven by favourable volume/mix effects, which includes an impact of the Group’s business growth investment program, the pass through to customers of higher input costs and favourable foreign currency translation effects of  $65 million.

Glass Packaging shipments increased by 2%, led by growth in North America. Shipments in Europe were in line with the prior year, despite continuing lockdowns in much of Europe during the quarter.

The increase was mainly driven by favourable volume/mix effects, which includes an impact of the Group’s business growth investment program, and lower operating costs.

Under this, Gores Holdings V will combine with Ardagh’s metal packaging business that will be held by an Ardagh wholly owned subsidiary, AMP, to create an independent, pure-play beverage can business, public company.

On April 1, 2021, the transfer of Ardagh’s metal packaging business to AMP was completed and $2.3 billion was paid to Ardagh on the release of the proceeds of the AMP Notes Issuance from escrow.

For Ardagh’s full results for the first quarter of 2021, visit the company’s website. 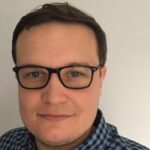 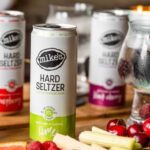 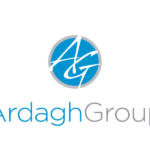 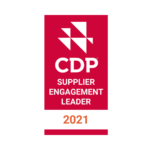 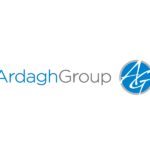 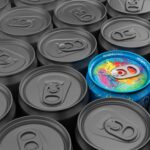 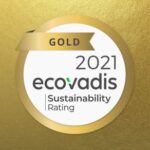